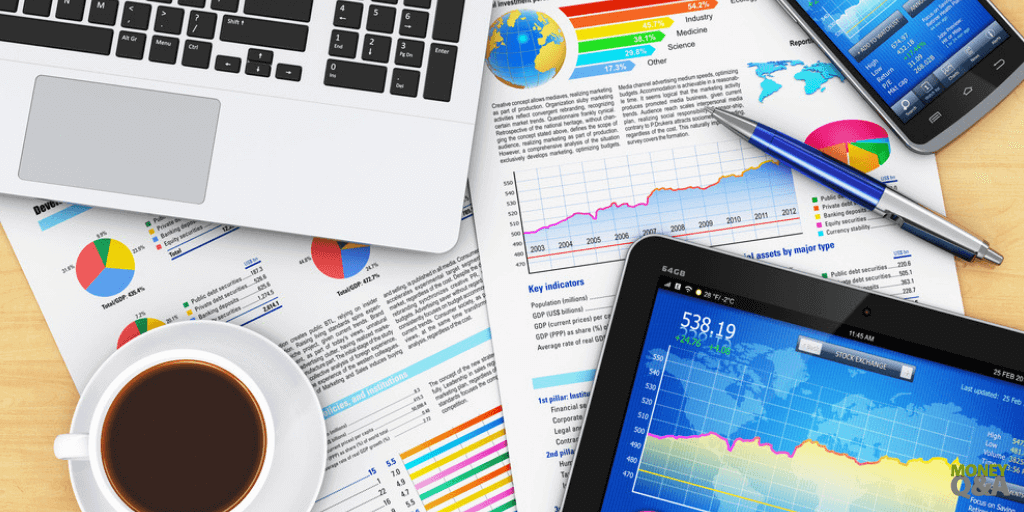 Do you know how much you can withdraw from your retirement plan each year, and be sure that you’ll never run out of money? There’s actually a method – referred to as the safe withdrawal rate – that can help you do that, although it’s not exactly scientific. In theory, it enables you to draw a certain amount of money out of your retirement portfolio each year, but will never leave you broke. Can you rely on it in retirement?

What Is the Safe Withdrawal Rate?

The safe withdrawal rate is based on the principle that if you withdraw no more than 4% of the value of your investment portfolio each year, your plan will never fully deplete. This method is based on several assumptions, including:

Without going any farther into the details of the safe withdrawal rate, you can probably already see some flaws in those assumptions.

Does the Safe Withdrawal Rate Work?

In theory, yes. If we look at the long term rate of return in the stock market over the past 80 to 100 years, the returns have been somewhere between 8% and 11% per year. If you’re withdrawing just 4% of your portfolio each year, then your portfolio will continue to grow at a rate of between 4% and 7% – over and above your withdrawals. And given that the rate of inflation over the past 30 years has been somewhere on the order of 3% per year, it also means that your portfolio will continue to grow in excess of the rate of inflation, even with you taking annual withdrawals.

If we consider the safe withdrawal rate over the very long-term – say ever since the 1929 stock market crash – it would have worked as expected. There would have been some bumps and bruises along the way, but you would have gotten the expected result.

This is true not only because we have the benefit of hindsight as far as stock market returns, but also since interest rates were considerably higher than they are right now for much of that time. For example, during the 1980s it was possible to get double-digit returns on interest-bearing securities, such as Treasury bills and certificates of deposit. Even if you were not entirely invested in equities, your portfolio would’ve continued to grow despite an annual 4% withdrawals.

One problem is interest rates. They have not been high enough to support a 4% withdrawal rate for several years now. This is particularly problematic as it relates to retirement since most retirees move a substantial portion of their portfolios into fixed income investments when they’re in retirement. This is for the obvious purpose of preserving capital. Once you retire, you simply won’t have the resources to weather a significant downturn in stock prices.

The other issue is that there have been three stock market crashes in the past 30 years – 1987, 2000 – 2002, and 2007 – 2009. The last one, in particular, took the market down by more than 50%. If you’re making 4% annual withdrawals from your portfolio during and after that kind of crash, you’re not only withdrawing far less money (4% of a much lower base), but you’re also permanently reducing the amount of capital that will be available to recover your losses when the stock market starts heading back up.

There are two ways that you can go about this:

Have cash assets outside your retirement portfolio. Do you know how financial advisors tell you to have 3 to 6 months of living expenses saved in an emergency fund? This is the same idea, only the amount of savings will need to be greater. Even major market slides seldom last more than two or three years. If you can have enough money saved outside of your portfolio, that you can use to provide for living expenses until the market begins to improve, you can ensure a steady income, without permanently impairing your portfolio.

Have back up income plan. If you have a career or business that you can fall back on during major market declines, that will also help you to maintain a consistent income without disturbing your portfolio. It may be a job or business that you hold on a very part-time basis, but that you can ramp up when there is significant turbulence in the financial markets.

Either method or a combination of both will help you to overcome weak spots in the safe withdrawal rate strategy.

The fact is, there is no perfect way to anticipate how much money you can withdraw from your retirement plan during market declines. The safe withdrawal rate will keep the income flowing – and your portfolio growing – during years when the markets are rising. But your backup plans will keep you liquid when the markets aren’t cooperating.

What are your thoughts about the safe withdrawal rate?