Home Investing What Is an ICO Project?

What Is an ICO Project? 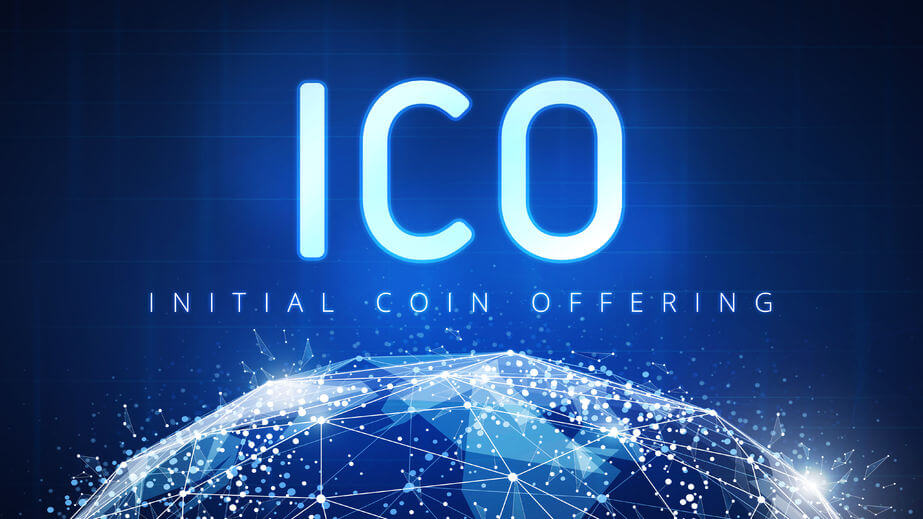 Companies can raise capital in various ways, from debentures, issue of common shares, or even bonds. When companies go public, they raise initial capital through the IPO (Initial Public Offering). Dividend Ninja wrote about a couple of high-profile tech IPOs’. The Facebook IPO back in 2012 (4-part series), was the largest IPO in history at US $100 Billion, and the Twitter IPO back in 2013 which raised over US $31 Billion. The IPO gives companies a much-needed cash infusion.

The ICO or Initial Coin Offering is the crypto market equivalent of the Initial Public Offering (IPO). This article on Quora, What is an ICO Project, explains the process clearly and in lay terms.

An abbreviation for Initial Coin Offering. This is the cryptocurrency equivalent of an initial public offering (IPO) or crowdsourcing. ICOs sell their currency or tokens to fund a project.

An Initial Coin Offering, also commonly referred to as an ICO, is a fundraising mechanism in which new projects sell their underlying crypto tokens in exchange for bitcoin and ether. It’s somewhat similar to an Initial Public Offering (IPO) in which investors purchase shares of a company.

In summary, an ICO project is similar to a Kickstarter or crowdfunding campaign. During the ICO, companies create their own, unique tokens that might be used for their service/product. Those tokens can then be redeemed or transferred for more common currencies such as Bitcoin or Ethereum (Ether for short).

What Is an ICO Calendar?

An ICO Calendar, in simple terms, is a list or archive of current, ongoing, and past ICO’s. It is the same concept as viewing and searching through a list of stocks. As with the stock market, searches can be refined based on what an investor is looking for.

Why do you need an ICO calendar before you start investing in ICO’s?

It is the first step to finding an ICO to invest in. Like choosing stocks to invest in, an ICO Calendar allows you to refine your search. You would find the crypto market areas or sectors you want to invest in, sort with your criteria, and narrow down a list of potential investments.

For example, if you wanted to invest in mining companies, you would search for mining stocks. Then you would narrow down or filter based on other criteria, such as gold mining stocks, market cap, dividend yield etc. An ICO Calendar works much the same way. An ICO Calendar also provides a record of running, upcoming, and ended ICO’s.

ICO’s can be difficult to assess for an outsider. But companies and team members who are verified is a good starting point. Various ICO websites and calendars can also provide a trust score etc. So, there is some measure of verification.

Disclaimer: This article is provided for entertainment and general information purposes only. It is not intended as a recommendation to buy ICO’s. As with any other unregulated investment, or decentralized money platform, the crypto currency market is considered high-risk.

2 Responses to “What Is an ICO Project?”