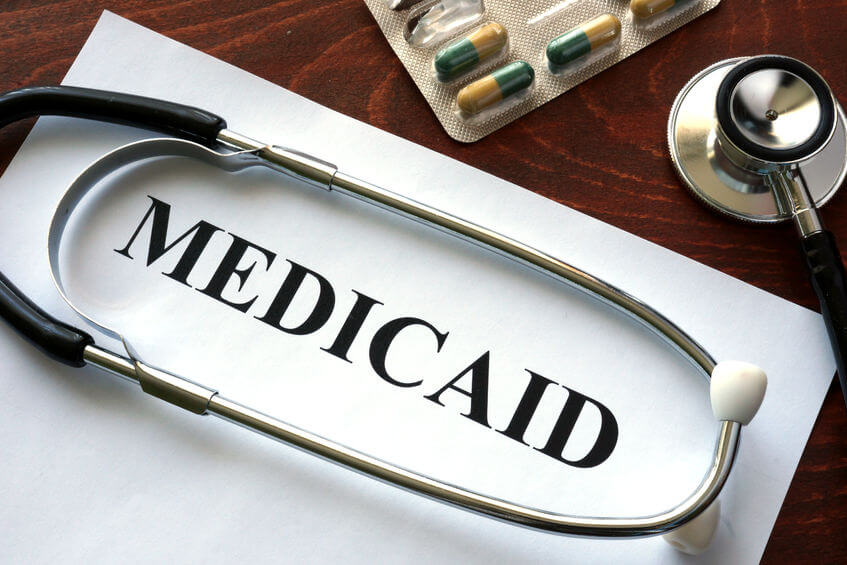 On Friday, May 26, 2017, the Texas House of Representatives voted against reversing the $350 million cuts to Medicaid that went into effect in December 2016. These cuts affect therapy providers whose services affect about 60,000 Texas children with special needs. Services affected include physical, speech, and occupational therapy. Medicaid covers children with disabilities as well as children whose parents have low incomes.

The Texas budget has introduced cuts to both education and healthcare. Specific cuts to Medicaid reimbursement for therapy providers in Texas came as the result of a bill introduced by Sen. Charles Schwertner (R-Georgetown), who is a physician. Schwertner proposed the cuts after reading the results of a study published by Texas A&M alleged some therapists were overcharging the state. Texas A&M later described the study as “flawed.”

In December 2016, House Speaker Joe Straus (R-San Antonio) said it would be a top priority to reverse the cuts when the House reconvened in January 2017. However, in May 2017, the Texas House of Representatives did not agree despite Straus’s arguments.

The cuts are part of what’s known as Texas’s supplemental budget. Supplemental budgets are a measure visited every other year by the state legislature to cover budget shortcomings left unaddressed from the previous session. Texas’s Senate and House differed on whether or not to restore budget funding for therapeutic services for disabled children. In the Senate, a bill to restore $1 billion in funding for therapy services passed unanimously.

Between the House and the Senate, a compromise was reached that restored 25% of the funding to occupational, speech, and physical therapists for Texas’s disabled children between 2018 and 2019. For some therapists, this restoration will come too late. Since December 2016, at least three therapeutic practices in Wichita Falls, Houston, and Panhandle have had to stop offering some or all of the therapeutic services they had previously offered to patients on Medicaid. An additional three programs that offered so-called early intervention services for at-risk children three years of age and younger have also closed.

In May 2017, a group of 175 people testified before the Texas Health and Human Services Commission about the effects the budget cuts would have on their lives and the lives of their children. Adults who experienced their disabilities while they were still children testified that their quality of life would have been greatly worsened if they had not gained basic skills through the therapeutic services of their childhoods. Parents of children with disabilities testified to all the things doctors told them their children would never be able to do that their children have started doing after receiving therapy.

Therapists and home health aides who work with disabled children have seen their revenues drop 18% to 28%since the Medicaid cuts went into effect. Measures that had not yet been implemented as of May 2017 would also reduce the amount of reimbursement for assistant therapists to 70% of the rate for licensed therapists and require lower pay-outs for speech therapy re-evaluation.

Budget cuts affecting disabled children’s therapy are only one symptom of the ongoing budget problems in the state of Texas. When the $350 million cuts originally passed in 2015, a group that included the parents of children with disabilities brought a law suit before the Texas Supreme Court, but the Supreme Court refused to hear the case. The Texas Supreme Court did not make public its reasons for rejecting the case.