Home Market Commentary How Are Markets Shaping Up for the New Year?

How Are Markets Shaping Up for the New Year? 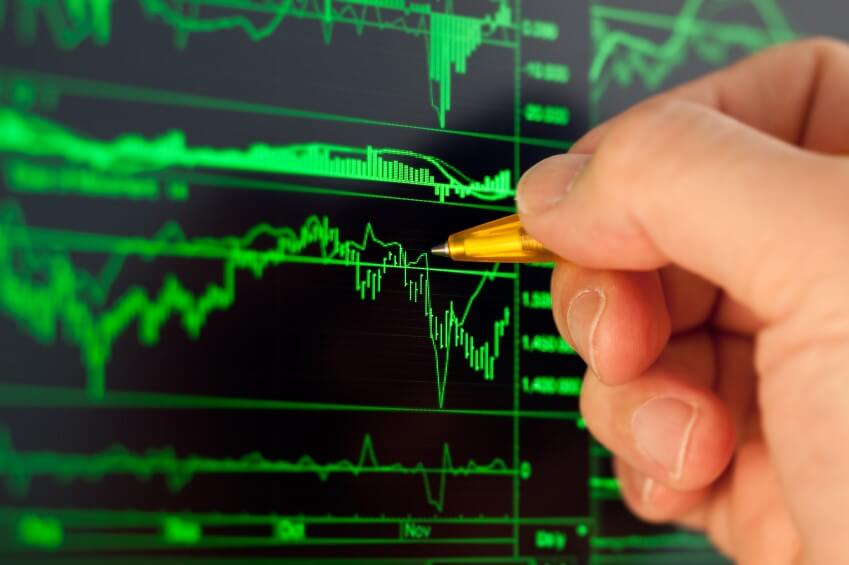 The US market has performed strongly in 2015. Across all indices, the year to date performance of the US market generated a 21.36% return. The Dow Jones Industrial Average gained 27.75%, the NASDAQ Composite Index rose 28.86%, the S&P 500 21.86%, and the New York Stock Exchange Composite PR rose 14.86%. These figures are indicative of a bullish market, and that sentiment is likely to spill over into 2018 as sweeping tax reform, interest rate hikes, and bullishness propels US markets.

The performance of emerging markets in 2017 was particularly notable. They led the way with gains of around 30% in USD terms by December. Close in tow are EMU markets with gains of 23.9%, Japan with 20.2%, the US at 19.6%, and the UK at 12.6%. Share prices rose sharply in 2017, with the all country share price up 16.9% through December, emerging markets up 24.6%, the US up 19.6%, Japan up 16.1%, EMU markets up 11.2%, and the UK up 4.5%. It is particularly notable that the global economy is entering a period of monetary tightening. The UK, Canada, the US and the European Union are shifting focus away from quantitative easing towards quantitative tightening (interest rate hikes, reversals in monetary stimulus etc.).

2018 Is Going to Be a Humdinger for the Financial Sector

The decision by the Federal Reserve Bank to hike interest rates by 25-basis points at its meeting in December is notable. According to excerpts from the Federal Open Market Committee (FOMC) from November 2017, the US labour market has strengthened dramatically. With unemployment near historic lows, the Fed deemed it necessary for interest rates to be revised higher. The FOMC decided to accelerate the process of monetary tightening by raising the US interest rate to 1.25% – 1.50%. This means that the 2018 economic year will begin much better for many financial institutions such as banks, credit corporations, insurance companies etc.

The Fed has targeted an inflation rate of 2%, and it will continue raising the federal funds rate (FFR) in accordance with the performance of the US economy overall. Another positive factor for the US economy is evident in the gross domestic product (GDP) for 2017, which has been raised higher to 2.5% – up from 2.4% at the September projection. For the New Year, the GDP forecast is also up at 2.5%, sharply higher than the previous forecast of 2.1%. From a macroeconomic perspective, these figures are positive for the US economy. As the world’s #1 largest economy, this certainly bodes well for other global indices.

Major financial stocks like Bank of America, Morgan Stanley, Goldman Sachs, Citibank, Wells Fargo & Company and the like will enjoy strong returns in the New Year. This is the perspective of Olsson Capital financial analyst Hamish Montgomery Smithers II:

‘Based on our projections, we can safely say that financial stocks (banks, insurance brokerages, and credit companies) are going to perform strongly in 2018. We have already seen sharp reversals in the performance of Wells Fargo & Company in Q4 2017, and we expect this momentum to propel bank stocks higher. Don’t forget, tax reform may well play a big part in the profitability of Wall Street powerbrokers and banks are first in line to benefit from these windfall changes.

Additionally, we can expect a short-term surge in performance with discussions of tax cuts from 35% to 20%. Banks with their money parked overseas will now benefit from repatriating those funds at a once off tax rate of just 12%. If they choose to invest domestically (the US), this could help economic growth prospects. Many analysts are confident that this is likely to happen.’